A week after Arturo Gatti’s untimely death, whether you were a fan or are just learning of him now, it’s in your best interests to check out his trilogy against Micky Ward. All of Gatti’s fights were great, but the three-fight series from May ’02 to June ’03 was the epitome of sportsmanship and athletic competition.

Luckily, HBO Sports is airing the trilogy back-to-back-to-back this weekend. Set your DVR: It’s on Friday night starting at 9 p.m. ET on HBO2, and then Saturday morning at 10:15 a.m. on HBO. It’ll also be on demand until Aug. 16.

Make sure you take advantage of this rare opportunity to see two great champions, one of whom we recently lost. 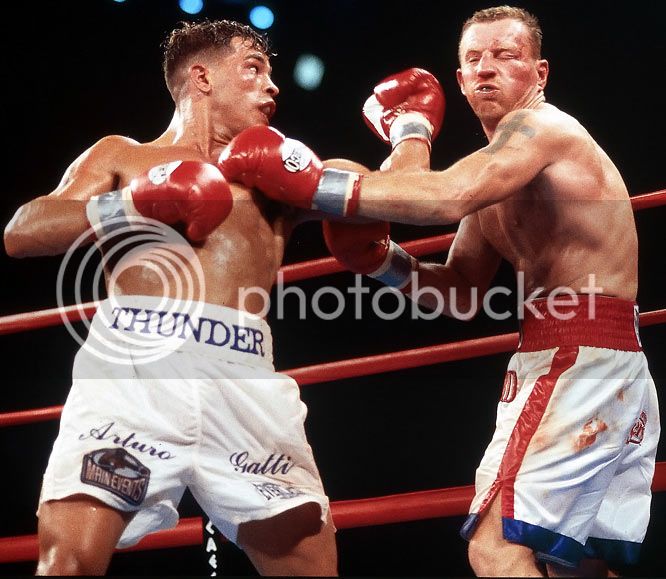